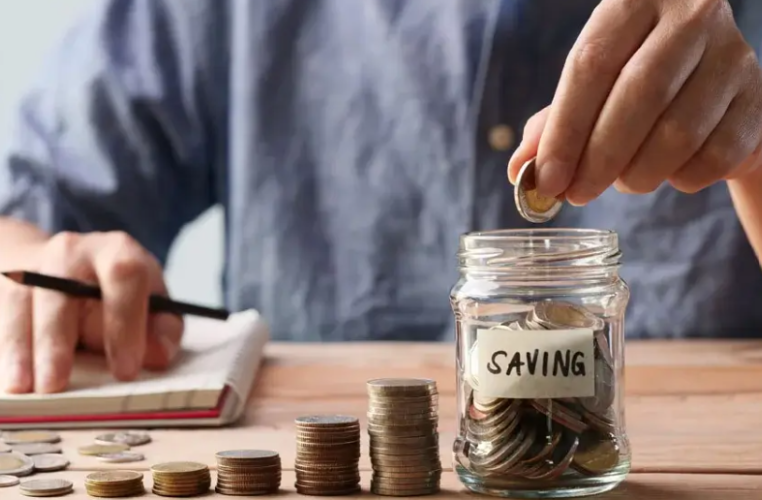 Over the past few years, streaming services have gained enormous popularity in Canada and the rest of the world. The increasing demand allows streaming companies to charge their subscribers’ exorbitant prices.

Do you not feel the same way? If you answered yes, then continue reading!

For starters, you must consider the Disney Plus Bundle. It offers access to content from Disney+, ESPN+, and HULU. You can get Disney Plus bundle in Canada at CA$ 18.67/month. Disney Plus is available for CA$ 10.66/month, Hulu is priced at CA$ 9.33, and ESPN Plus is offered for CA$ 13.32. These streaming services have a combined price of about CA$ 33.35. Ans evident the bundle will save a substantial amount in your pocket

Now let’s highlight 7 more tips by which you can reduce your streaming bills in Canada.

7 Ways to Reduce your streaming bills

1) Analyze which memberships can be discontinued

Quit paying for the streaming service you use the least and discontinue using it. For example, sustaining an Apple TV Plus subscription is optional if you’ve already viewed all of the site’s paid content after registering for it over a year.

It only equals an $8 monthly savings, and it’s a starter. Bear in mind that you can always renew whenever a new season starts.

The best part about Netflix, Amazon Prime, or other similar services is that you can terminate your membership whenever it becomes practical for you and renew it whenever you feel comfortable, so when your favourite episode begins playing again.

You can then use the time off to save bucks by enjoying one of many shows with a break between seasons.

This is among the justifications why, although having promised a discount, I will not endorse annual memberships. You’ll save far more dollars if you opt for monthly subscriptions.

For significant savings, use a rotating plan. Instead of signing up for multiple services in one go, you could choose just one, enjoy all of your favourite shows there, unsubscribe, and afterwards switch to another service.

For Instance, subscribe to Netflix in March, Hulu in April, and Disney Plus in June.

The pricing of Hulu Plus Live Television is $70. You would be billed a minimum of $35 for a “feasible” Sling membership.

It is time to reconsider any live-streaming television services carefully you are presently overspending on.

How often do you watch LIVE television? You might stream NFL Matches live on Prime Video or Paramount Plus if you appreciate NFL tournaments.

While a free plan can fill in the blanks if you’re a reporter, numerous platforms, notably ABC News Live, CBSN, and Pluto, offer free newscast streaming. For the very least, consider joining Philo, which provides about 60 networks for a more reasonable price of $25/month.

Finally, think about installing an antenna to grab surrounding TV stations. With extra equipment, you will be capable of recording. However, the airways are free.

While nobody likes to watch a commercial, you should if it helps to save money. For example, Paramount Plus prices $10 a month for streaming without advertisements but only $5 if you don’t mind commercials.

In addition, the advertising Hulu premium could cost $7 per month to subscribe to.

As you think about the commercial, ask yourself if you need a premium streaming subscription, notably Netflix Premium, as it’s the only option to access 4K video content on that service. (Moreover, it enables for 4 simultaneous streams rather than 2)

You’re spending an additional $4.50 / month for that pleasure over its standard subscription.

Here’s a little-known simple truth: If you stream on a smartphone or tablet the vast majority of the time, 4K is worthless. Additionally, basic HD streaming looks impressive when viewed on a large monitor.

The Iron Giant, are you familiar with it? Tubi is giving away free access to Brad Bird’s adorable first animated feature. Ex Machina is indeed an entertaining science fantasy suspense thriller. It is freely available for viewing on Kanopy. Like The Rock? Enjoy Young Rock’s Freevee debut season.

The fact is that there are several free streaming alternatives accessible, and most of them are home to some top-notch films and shows.

Unfortunately, you may have to deal with advertising on most of them constantly. (Kanopy and Hoopla are two exceptions that receive funding from libraries.). You may view completely free live newscasts as well.

The regulations for sharing accounts vary among streaming platforms. And since these guidelines are sometimes explicit, they might be harder to observe.

If I spend $20 on a Netflix Premium subscription with 5 logins and up to 4 devices of streaming, does it matter if all of the members reside in my home?

Therefore, you may pay for Netflix while your friend pays for HULU’s subscription, and you both share one. Isn’t that the best method for saving bucks?

Except for Netflix, mainly all prominent streaming services offer a complimentary trial, so if you schedule your streaming wisely, you could stream a few seasons without spending money.

Simply set a date to unsubscribe if you want to avoid being billed after the trial has expired.

The aforementioned tried-and-true methods can undoubtedly help you save a few dollars. It’s the best option for enjoying the material on your preferred platform while being gentle on your wallet, although there may be downsides, such as having to put up with adverts.