In order to catch more rare and powerful Pokemon, you need to travel to different places, which limits some players. Pokemon Go spoofers can fakes your GPS location, allowing you to catch any rare Pokemon without moving at home.

So, what are some reliable and safe Pokémon GO cheats that can be used to change location? Here we will talk about that! 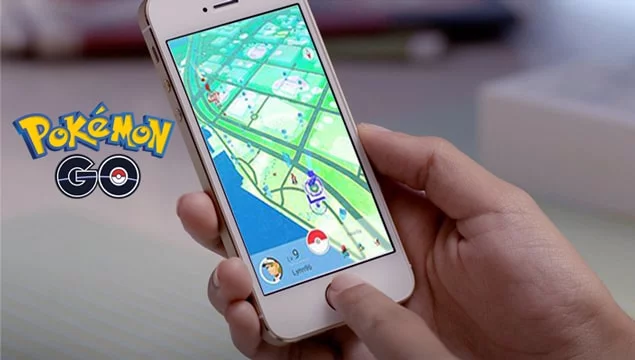 Show all Pokemon Go, Gyms and Pokestops for great rewards.

Alerts you if there are Pokemon nearby on the map.

But the main danger is that if the company determines your actual location, your account will be frozen.

iTools is also one of the tools that can help change the location of Pokemon go.

No jailbreak, but the free version only allows changing three locations.

Premium customers have access to an unlimited number of deception possibilities.

You can also back up and restore your iPhone’s data.

Fake GPS location is easy to use. It lets you fake the real-time location of your smartphone with just a few clicks

Only works on Android devices.

Changing or Hiding your real location on any where.

The risk of being caught cheating can be reduced.

One of the VPNs available for Android.

The speed is relatively poor and affects the functionality of some applications.

UnicTool TailorGo is a Location changer that can connect to your smartphone including iOS or Android to change or turn off the GPS location detected by the apps that use it.

Use a USB cable connected to an iPhone or Android smartphone to perform the software’s actions. By connecting your device, you will be able to see the map on the interface and then you can enter the destination location. Also can be used for Pokemon go spoofer

Teleports you anywhere you want to get more Pokémon.

Create routes so you can virtually move at a designed speed and direction.

Use joystick mode to help you change direction in real time as you move.

Both iOS (including iOS 16) and Android (including Android 13) are supported.

After discussing some spoofs, it was clear that TailorGo stood out from the crowd. Remember, as a player, you can switch positions quickly in just 3 easy steps! Best of all, using TailorGo can simulate GPS movement naturally with a Joystick and customize route & speed of GPS movement.